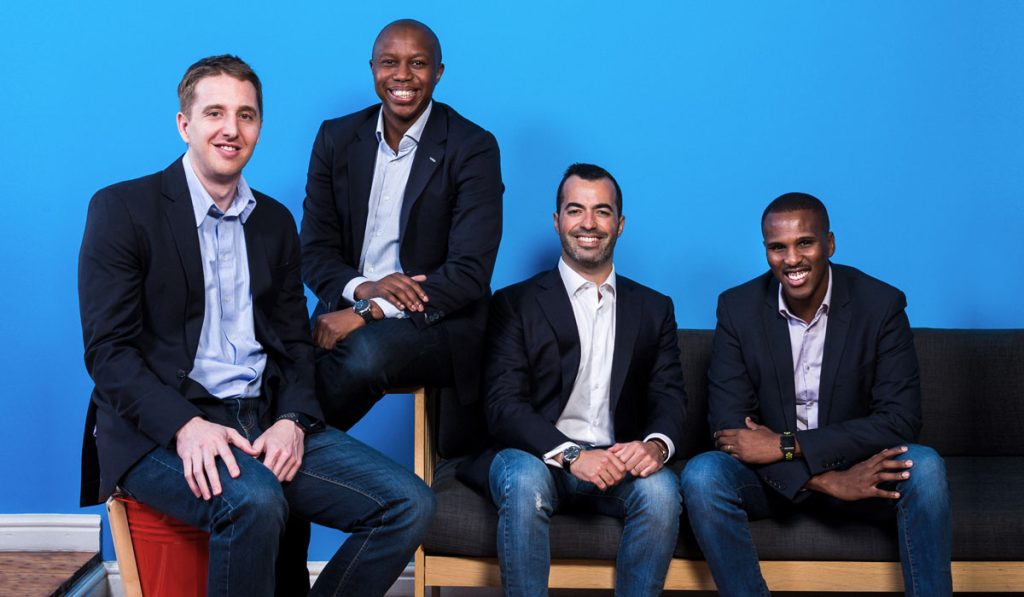 Fintech startup Yoco has proven, once again, that they are a South African startup worth watching.

The point of sale payments provider which helps small businesses accept card payments, today announced they had raised a Series B round of US$16 million (R230 million).

The round is led by Partech, a venture capital firm based in Silicon Valley, Europe and Africa, with participation from Orange Digital Ventures, FMO (The Dutch Development Bank), South African-based FutureGrowth and existing Series A investors Quona Capital and Velocity Capital.

The company has tripled in size since raising its latest funding in early 2017.  They are currently adding more than 1 500 new merchants every month, making them South Africa’s largest and fastest growing independent card payments provider by number of merchants. The company now processes over R3.5b in card transactions on an annualised basis.

Good news for the ecosystem

Maphai says the team recognises the significance of this raise and what it could possibly mean to other entrepreneurs watching this moment.

“We have set a new benchmark,” says Maphai.

According to Wazen, co-founder and Chief Business Officer, their latest funding round proves there is appetite for African startups and that entrepreneurs should not be afraid to look overseas for funding.

“The size of the round and quality of investors shows there is investor confidence and appetite for new business models and untapped segments in South Africa.” says Wazen. “Our new investors are global with strong African footprints and will be great partners in our journey.”

In an interview with Forbes, Maphai says: “The fact that some foreign capital coming into the country is a something very strong.

“There is still something strong in this country, [we] have to tap into that more.”

‘We are doing the work’

“We need to build real companies not just tell a good story,” says Maphai. In conversation with him the word ‘fundamentals’ comes up often.

Maphai talks about how much work went into getting the company ready for this kind of capital injection. This paid off.

Cyril Collon, partner at Partech says in press release they consider Yoco to be one of the top fintech companies, not only in South Africa, but also globally.

Some of the fundamentals include thinking long-term. With this in mind Maphai says they invested in the platform  and did not take short-cuts. They are also truly a technology company, all their technology development is done in-house, but what makes them valuable is their distribution network, he says. “We are able to on-board, reach and target SMEs at scale and cheaper than anyone else.”

“Our job is to build a great company and service our customers,” Maphai adds. “We are doing the work”.

Yoco’s first round of funding was angel investors, according to Maphai. They tapped into both their local and international networks. It was only in 2017 that they received institutional funding. They received an undisclosed sum from foreign investors, U.S.-based Quona Capital and Velocity Capital to fuel their expansion.

Maphai says this forced them to formalise the business, which was instrumental in getting them ready for the their Series B raise.

The investors wanted to see that they were a “well-organised, structured and governed company,” says Maphai.